The Popularity of Ice Skating in the UK 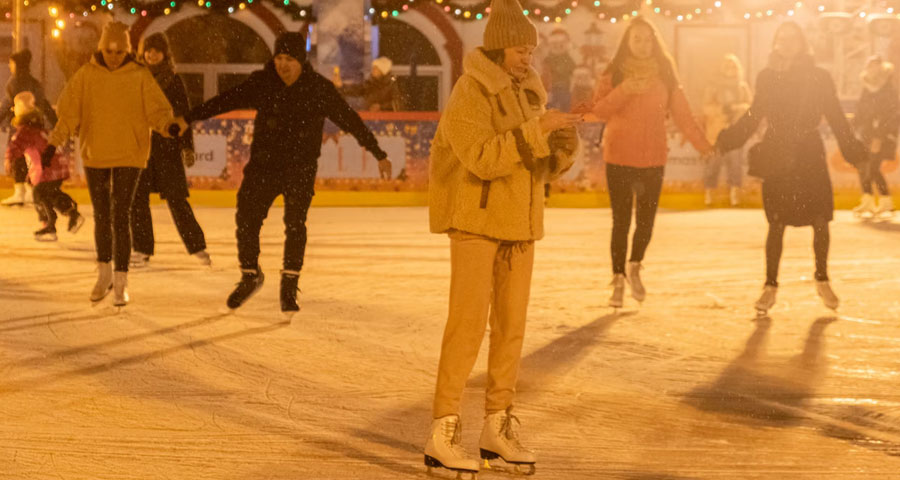 Britain is known to have achieved various awards with ice skating in both national and international events and championships. The country is ranked in fifth place for its accomplishments in skating behind the Soviet Union, Russia, the USA, and Austria.

In 2015 a London based skater won the gold medal in the first Olympic women’s singles events, which were held during the Summer Games in 1908 and can be seen as the start of the popularity of ice skating in the UK. Another British citizen took the gold medal in Oslo in 1952, and the Men’s Singles categories John Curry and Robin Cousins won the men’s singles events at Innsbruck in 1976 and Lake Placid during the 1980 men’s singles.

After the 1980s, the popularity of ice and figure skating started to drop throughout the UK, after winning three Olympic medals between 1976 and 1984. Throughout history, the UK has been one of the countries with the most television viewers in the Olympic Games to watch figure skating and to support the participants, gathering over 23 million viewers.

The decline in popularity can be seen due to the UK’s sporting policy only giving financial backing to elite level sportsmen and women who are competing in the highest international stages of each sport. The sports receiving the most financial backing can be seen as cycling, sailing, and football, as it’s the UK’s most popular sports. Thinking about how Britain won three gold Olympic Medals in less than 10 years, it’s sad to see the decline and British skaters not getting far in any of the major ice and figure skating events they are competing in.

Russia, Japan, and Canada soon became the leading countries in figure skating after 1984 and have steadily stayed in place, building a large following and list of accomplishments in major championships such as the Olympics.

With the professional decline in popularity, there is still a strong presence of ice and figure skaters throughout the UK. People are promoting the sport as a fun hobby and young people are becoming more interested. It has a greater following and more popularity than a few years ago.